Tea – Nothing like a good cup of tea and who drinks the most tea?

The color of the tea is as important as the cup it is contained in, and the amount of sugar.  I don’t like the layers of cream floating in it. I have figured it out to make the right tea once again, Eureka!

A friend sent an article (ref1) and while reading it, I said, “It is a ridiculous claim that Britain has the 3rd highest consumers of tea in the world after Turkey and Ireland!” I said baloney! 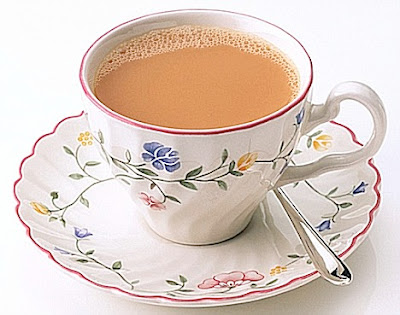 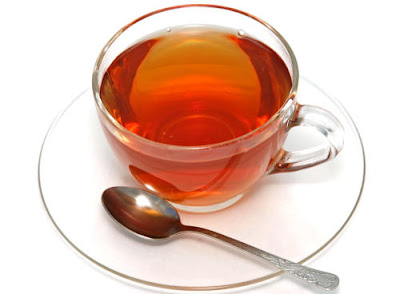 Tea was discovered in China in 1760 and it became the biggest commodity of world trade after Tobacco, Sugar, and Cotton.

History Today writes, “As the national tea habit grew – along with the introduction of the social ritual of afternoon tea – fears increased that Britain was too reliant on China. Thus the discovery in the 1820s of tea growing wild in Assam in British-controlled India was met with euphoria in government circles.”

The best tea I have had was at Food Craft Institute in Bangalore (1973-77), where Muniyappa made the tea for the entire staff and delivered it on our desks every morning at 10, and then coffee was served at 4 PM daily.  My habits have formed since then.  Now, sometimes I drink coffee in the morning, but one cup of tea makes my day.

The other tea I enjoyed was at a friend’s home in Louisville, KY and of course the street Tea Shops in Saudi Arabia, where they drink in clear glasses and stir a sugar cube in it.

I gave up on tea, as I was not enjoying it anymore. Today, I made it and enjoying it and hope to make this every day… as an enjoyable activity.  I am completing my book, hope to wrap it up this week and this tea just gives me the joy.

In pursuit of Tea:
http://www.historytoday.com/reviews/pursuit-tea-and-taste

Countries that drink the most tea:
https://www.theatlantic.com/international/archive/2014/01/map-the-countries-that-drink-the-most-tea/283231/

Email ThisBlogThis!Share to TwitterShare to FacebookShare to Pinterest
Labels: Chai, India Speaker, Mike Ghouse, Nothing like a good cup of tea, Tea, who drinks the most tea?