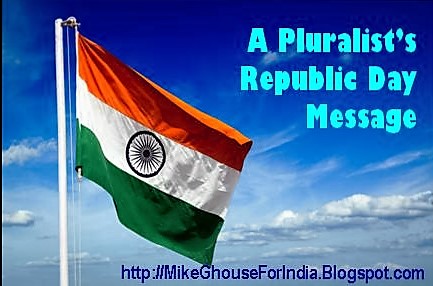 This would be the first step towards ensuring a just, peaceful and prosperous India that can sustain its progress and peace. If you can do it, then you can expect others to do it.
I love my India.
Jai Hind.

Mike Ghouse
Posted by Mike Ghouse at 9:35 PM No comments: