July 4th event by Muslims for America and Center for Pluralism

July 4th event by Muslims for America and Center for Pluralism 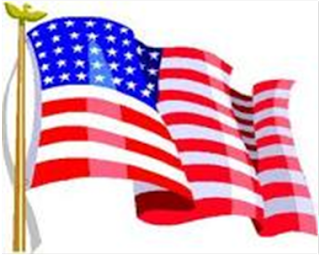 Washington, D.C., Jun 30, 2017 - The Center for Pluralism and its Board of Directors have every reason to be jubilant.  Each successive year, they see the vision of the Founding Fathers coming to life, where every American is treated with dignity and respect.

Mike Ghouse, President of the Center said, “We are not a perfect union yet, but a perfect union we will be, as we can continue our efforts to be an inclusive society. The Fourth of July should not simply come and go; we must make it a remarkable day. It should be a great happening to augment National Integration, where Americans of all faiths, or no faith, races, ethnicities, nationalities, political, sexual and other orientations come together to celebrate the oneness of our nation. “

This year the Muslim contributions to America are highlighted.  Each one of the Board Members is excited. Dr. Karen Hollie-Thibodeuax, Fatima Argun, Sam Madden, Dana Lankford-Russell and the supporting team members OS Modgil and Ali Azhar Fateh have provided extensive support.  The encouragement and long term support for Pluralism came from Ambassador Sada Cumber, Mr. Farooq Wazir Ali and Professor Emeritus Dr. Harbans Lal who are genuinely committed to a cohesive America. 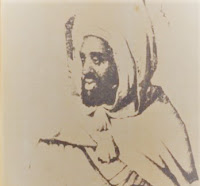 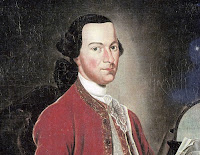 Muslims have been contributors towards the wellbeing of the United States of America from the very beginning; the declaration of independence on July 4th, 1776.  Morocco’s Sultan Muhammad III was the first world leader to recognize the sovereignty of the United States followed by Nederland’s Johannes de Graaf and Tipu Sultan of Mysore (India).  The legend has it that Tipu Sultan had fire crackers going up in Sriranga Patna, his Capital cheering America’s independence. He faced the same enemy that the United States had faced: Lord Cornwallis.

FIRST 2 OF 3 LEADERS WHO RECOGNIZED OUR SOVEREIGNTY WERE MUSLIMS

American Muslims uphold, protect, defend and celebrate the values enshrined in the U.S. constitution. Their faith reinforces the creed of "One Nation under God, with liberty and justice for all."

“The more integrated we are, the safer it is for every one of the 322 million Americans to feel and live safely.” Mike Ghouse concluded.

Don't forget to bring your flags and chairs.
Posted by Mike Ghouse at 8:15 AM No comments: